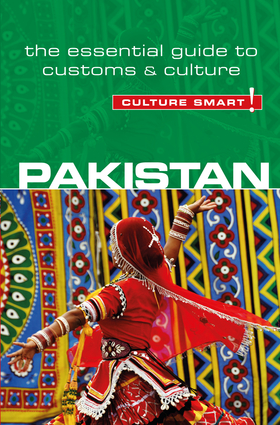 The Islamic Republic of Pakistan extends along both sides of the Indus River, from its source in the Western ranges of the Himalayas to its mouth on the Arabian Sea. The river is the foundation to Pakistan past and present, having sustained communities, provided means of communication, and shaped its geography. Creative, tough and adaptable, Pakistani’s have dealt with a history of conflict in and outside its borders, but this has produced a self-reliant people, with a cultural influence marinated in food and sport.

As well as being one of the Silk Road corridors, the region has often been the battleground and bounty of wars between empires, from the Indus, Greeks and Persians to Afghans, Arabs, Huns and Mughals. Today, there are as many local festivals as there are ethnic and linguistic groups. Every region has its celebrations, based on anything from horse and cattle trading to kabaddi, an ancient contact sport, with music and dance attracting swathes of people.

Contemporary Pakistanis are polite, helpful and curious towards tourists, with most of the elite and city-dwellers comfortable English speakers. Culture Smart! Pakistan will ensure you create long-lasting relationships with some of the kindest and warmest hosts in the world, while also help you to avoid the pitfalls and celebrate the idiosyncrasies in the cradle of civilisation.

The concept of a musafir (traveler or visitor) has the deeper meaning of one who needs compassion as well as shelter and food. In northern villages, a traveller from outside is regarded a guest of the whole village, and in some areas these guests are jealously guarded.