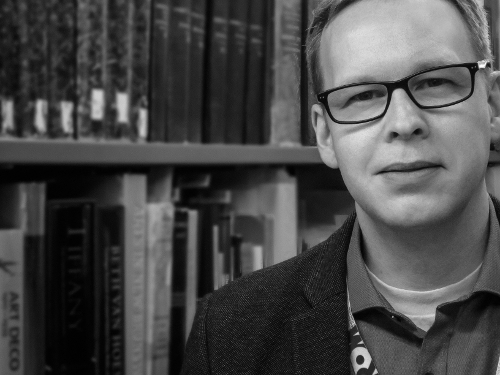 Brendan F. R. Edwards is a Canadian academic and writer with an MA in Canadian Studies and Native Studies from Trent University, a Master of Library and Information Studies from McGill University, and a PhD in History from the University of Saskatchewan. He has spent every summer living and teaching in Slovakia since 2003, and lived in the Slovak city of Trnava in 2005–6, where he taught English to high school, university, and private students.

Brendan has also lived and worked in Romania, and has edited several texts on Slovakia and Central Europe, including Pictoria: the Early History of Slovakia in Images by Pavel Dvorák (2006) and Migrating Memories: Central Europeans telling their stories in Canada, published by the Central European Association for Canadian Studies (2010). His published works include Paper Talk: a history of libraries, print culture, and Aboriginal peoples in Canada before 1960 (Scarecrow Press, 2005), several articles on Canada in peer-reviewed academic journals, as well as "Invited to the Slaughter in Šurany, Slovakia" in disClosure: a journal of social theory (2010).

The people of Slovakia (or the Slovak Republic) are Slovaks (not Slovakians), their language is Slovak (not Slovakian), and Slovakia is located in Central Europe (not Eastern Europe). Slovakia is not Slovenia, and Czechoslovakia peacefully dissolved as a nation in 1993. Accept these points as factual, always travel with an open mind, and take the time to venture outside of Bratislava. Na zdravie! 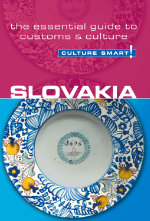