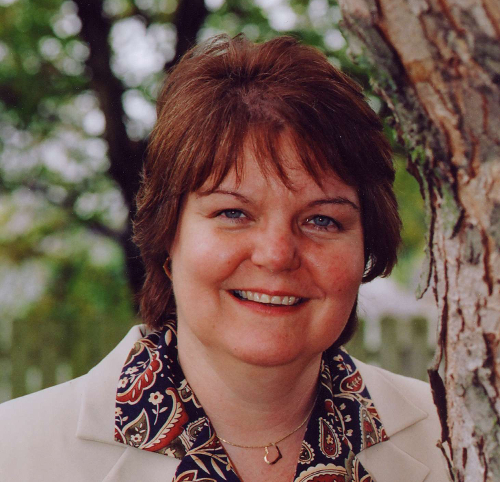 Charlotte McPherson is an American with dual citizenship who has lived in Turkey since 1979. For her graduate studies at Indiana University she specialized in Uralic Altaic languages and history. She has an MA in Anthropology, and during the 1980s she conducted extensive research in Turkey and Central Asia among Turkic-speaking peoples.

She has lectured in Social Anthropology at Mimar Sinan University, Istanbul, and has written many scholarly papers and several books. She has served as Vice President of the Turkish-American University Cultural Association. She lives in Istanbul where she owns and manages a major English-language bookstore, Greenhouse. She is also a regular columnist for Today's Zaman, a popular English-language newspaper. 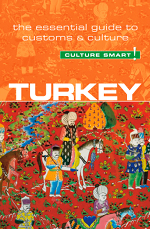