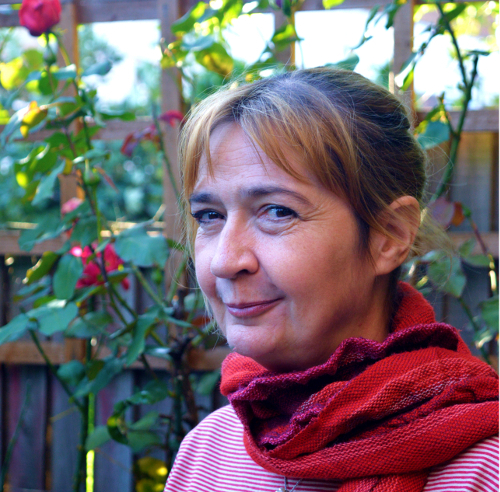 I was born in Islington, London, of a Scottish father and Estonian mother. I have a degree in English from Cambridge University (Jesus College), a Post Graduate Certificate in Education from the Institute of Education, London, and an MA in education from University College (UCL), London. I first visited Estonia in 1989, before the collapse of the Soviet Union.

I returned with my Estonian-born mother the following year and this was my most memorable experience of travel: my mother met her childhood friend, who was deported aged 10 from Estonia to Siberia under Stalin, and was now back in Tallinn. It is the first time I heard my mother speak Estonian (she did not teach it to her children believing it to be a “useless” language) and also because, as a World War Two refugee fleeing Stalin, she focused on “becoming English”. To hear your mother from Notting Hill speaking her native tongue for the first time on the communal stairs of a dilapidated Soviet appartment block is a disorienting experience, but not a bad one.

Estonians are straight-talking. If you ask: How are you?, they may well say: Not at all well, as opposed to the  assumed: Fine, and you?.

Having worked as a journalist and writier, I am now teaching piano and learning to play the organ. I am a parent governor at St Marylebone C of E secondary school in London, which our teenage daughters attend. They are still learning to speak Estonian and love cross-country skiing in the Estonian pine forests. We hope Putin will not gobble Estonia up.

My first book was The Singing Revolution: A Political Journey through the Baltic States (1991, Michael Joseph). 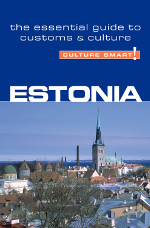