Gerald Zarr is an American writer and consultant on international development. He was born in Worcester, Massachusetts, and graduated from Clark University with high honors in international relations. He earned his JD at New York University School of Law. He then practiced law with the international law firm of Shearman & Sterling, and taught law in Liberia and at Case Western Reserve University in Cleveland, Ohio.

As a senior diplomat in the US Foreign Service, he lived in Pakistan, Tunisia, Ghana, Egypt, Haiti, and Bulgaria for more than twenty years. Since retiring from the Foreign Service in 1995, Gerald Zarr has worked as an international consultant in Eastern Europe, the former Soviet Union, and the Middle East. His articles have appeared in the International Herald Tribune, the Los Angeles Times, and other publications. As an enrichment lecturer for various cruise lines, he also speaks on historical and cultural topics on Baltic, Mediterranean, Black Sea, Caribbean, Indian Ocean, and Pacific cruises. 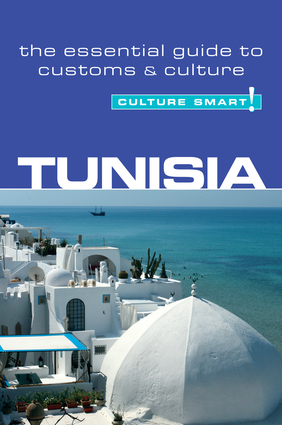