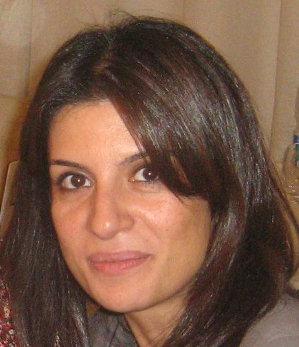 Jailan Zayan is a British national of Libyan–Egyptian origin. After graduating in law from the School of Oriental and African Studies, University of London, she took up a career in journalism, working for several news organizations. She moved to Egypt in 2000, where she reported for and contributed articles to international and Middle Eastern publications about the Arab world. She is currently Deputy Bureau Chief in Cairo for Agence France-Presse. 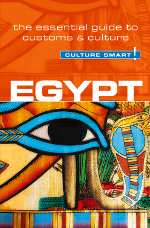