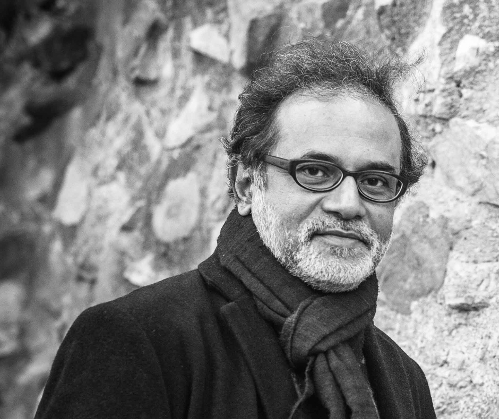 Nazes Afroz is from India. He was a newspaper journalist based in Calcutta for seventeen years before moving to London to work for the BBC World Service, most recently as a senior executive. He has traveled extensively in India, reporting on politics, social conflicts, the environment, and human rights, and has undertaken assignments to South and Central Asia, the Middle East, and Africa. Nazes has been visiting Afghanistan regularly for the last ten years for the BBC and has come to know the country and its people, history, and culture. An experienced photographer, documenting communities and people during his travels, his work has appeared in various publications and on BBC Web sites. 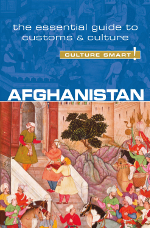