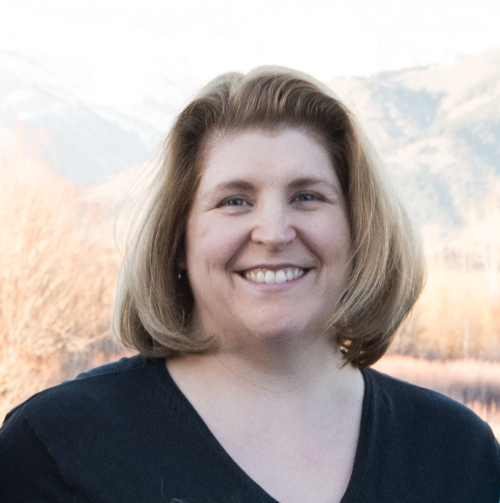 Born and raised in the U.S. state of Montana, Nicole Rosenleaf Ritter moved with her husband to the Czech Republic in 2000 after earning a graduate degree in Russian and East European Studies from Yale University. While in Prague, she worked as an editor and journalism trainer for Transitions Online, an online publication covering the 28 former communist countries in Central and Eastern Europe, the Balkans, and the former Soviet Union.

In 2004, about a year after having a baby in Prague—an excellent cross-cultural adventure—she and her husband returned to the United States to be closer to family. She worked as a freelance writer and editor until 2010, placing hundreds of stories in local, regional, and national media. She then transitioned into public relations, becoming the in-house communications manager for the Project WET Foundation, an international water education nonprofit based in Bozeman, Montana. Nicole is active on Twitter as @rosenleaf. 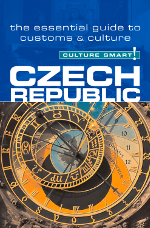