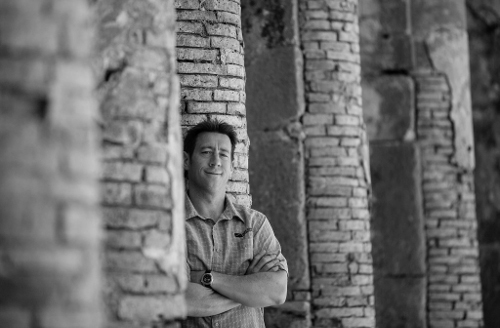 Quintin Winks is a Canadian journalist, freelance writer, and photographer. After graduating in Journalism from the Langara College, Vancouver, he spent several years reporting for Canadian newspapers. His passion for writing and interesting culture led him to East Africa, where he based himself in Dar es Salaam, Tanzania. From his inner-city apartment, Quintin wrote monthly columns for the Dar Guide and contributed to Zanibar’s Karibu magazine, This Day newspaper, and PAA, Precision Airways’ in-flight magazine, and used the rest of his time to explore East Africa.

Quintin has contributed to a variety of news and travel publications across North America, He has also published photography from Iceland to Botswana, Bolivia to the Canadian Artic, and many cultures and landscapes in between. Now based on Vancouver Island and writing for a daily newspaper, his latest book project explores the decline in community news in North America.

Since his year in Tanzania, Quintin has settled down on Vancouver Island where he is raising a family and pursuing adventure in the surf and the powder snow. These days you are more likely to find him crunching numbers than mincing words. Quintin still loves writing, but it's more about journaling now than journalism.

Quintin still takes the occasional overseas holiday to revel in different cultures. His next big trip will be by motorcycle along the Silk Road in the footsteps of Marco Polo.

Crossing the Thai border into Cambodia by land, shortly after it opened in 1997. The presence of the Khmer Rouge was still palpable and in the 14 hours it took to drive the 270 kms to Phnom Penh, we came across several armed thugs patrolling the road. It was dusty, bumpy and anarchic. 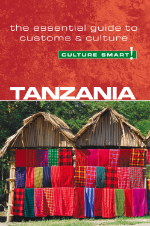