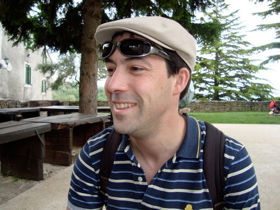 Jason Blake is employed in the English Department at the University of Ljubljana. In addition to Culture Smart Slovenia!, his books include Canadian Hockey Literature, and two free writing guides on avoiding common mistakes in English (101 English Tips and the follow-up 102 English Tips). He has translated widely from Slovenian (and less widely from German). At the moment he is translating Jasmin B. Frelih’s novel Na/pol (In/Half), which won the European Union Prize for Literature. 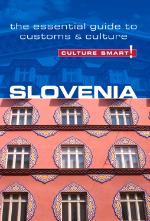