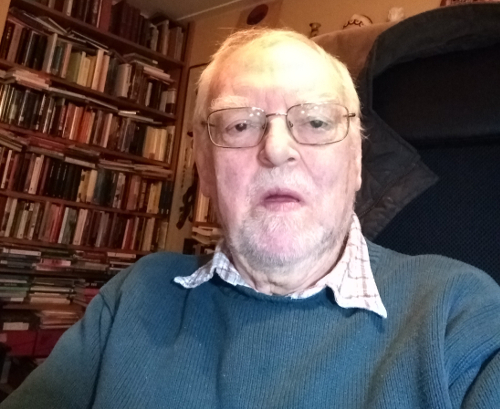 James Hoare spent over thirty years in the British Diplomatic Service, with postings to Seoul and Beijing. His last job was Chargé D'Affaires in Pyongyang, North Korea, where he established the British Embassy. Since retirement, he has become a regular radio and television commentator on Korea, and he also teaches at the School of Oriental and African Studies, London.

He has written numerous books and articles about East Asia, including Embassies in the East: The Story of the British and Their Embassies in China, Japan and Korea from 1859 to the Present (1999), and, with his wife, Susan Pares, North Korea in the 21st Century: An Interpretative Guide (2005).

In Korea be ready for the unexpected, whether it be food, drink or scenery. All can be mind blowing, in very different ways.

A long lunch in the upper Taedong river valley North of Pyongyang, hosted by the head of an experimental potato research centre. All the food was local, mostly from the river or from the fields about, and was delicious. Conversation flowed along with a selection of local drinks, which included some of the most peculiar flavours I have ever tasted anywhere. Our host was so enjoying himself that he wanted to come back with us to Pyongyang and was persuaded that this would not be a good idea with the greatest difficulty.